Our stories. Find out more about our work towards the Sustainable Development Goals.

Story
01 December 2022
UN Women hands over Heritage Centre in Montserrado County to Government of Liberia as - Goodwill Ambassador pledges to attract partnership support for construction of seven more centres
UN Women has handed over a Vocational and Heritage Centre in Sonkay Town, Montserrado County to the Government of Liberia and the National Council of Chiefs and Elders (NACCEL). The center will serve as a hub to provide alternative economic livelihoods support to former practitioners of female genital mutilation (FGM) and promote the socio-cultural heritage of traditional communities, including alternative rites of passage which excludes FGM. The handover ceremony was held during the launch of the 16 Days of Activism Against Gender-Based Violence which spans the period, 25 November to 10 December 2022. The Minister of Gender, Children and Social Protection, Honourable Williametta Saydee-Tarr hosted the launch event.     The Vocational and Heritage centre in Montserrado County is one of four centres constructed by UN Women under the European Union and United Nations Spotlight Initiative. Other centres have been constructed in Grand Cape Mount, Nimba and Lofa Counties.   Jaha Dukureh, UN Women Goodwill Ambassador for Africa on ending FGM and child marriage, who also served as the launcher of the 16 Days campaign, pledged to help mobilise partnership support towards the construction of similar centres in the remaining seven FGM-practicing counties, to ensure that women are economically empowered, and Liberia is free from all forms of violence against women and girls. 11 out of 15 Counties in Liberia practice FGM. Ms. Dukureh, pleaded with the traditional leaders to support the initiative to eliminate FGM in Liberia because it is harmful to women and girls. “It is important to make sure that these practices are taken away from here and not because someone is giving us something. We have to do it because we believe it is wrong,” says the Goodwill Ambassador. “We ask you to stand with us and understand that we are not against our tradition. We are not against our culture. The only thing that we want is, let’s continue the initiation without mutilation of girls. When we do that, we can be a model for the rest of the world,” she said. In her keynote address, the Vice President, Chief Dr. Jewel Howard Taylor called on NACCEL’s Chief Zanzan Karwor to intervene and engage the legislature as well as the international community to ensure the speedy passage of the FGM bill into law. Liberia is one of the three countries in the region that do not have a law to criminalise FGM. She also requested Chief Zanzan Karwor to visit all the Counties where FGM is still being practiced and ask traditional practitioners to stop the practice. UN Women Country Representative and Acting UN Resident Coordinator, Ms. Comfort Lamptey, delivered a special message from UN Secretary General, who called on governments to increase funding by 50 percent to women’s rights organizations and movements by 2026. This year’s 16 Days campaign was launched under the global theme, “UNITE! Activism to End Violence Against Women and Girls” and the national theme “With One Voice, Let's End Violence Against Women, Girls and Children." The event was attended by several dignitaries including the EU Ambassador, Laurent Delahousse, Government officials, civil society and traditional leaders from various Counties, among others. The UN is supporting efforts of the Government of Liberia to eliminate gender-based violence through the Spotlight Initiative, a global programme that aims to eliminate all forms of violence against women and girls including harmful practices such as FGM. The UN Communications Group will be showcasing a number of stories focused on the fight against SGBV during this year's 16 days of activism.
Read more 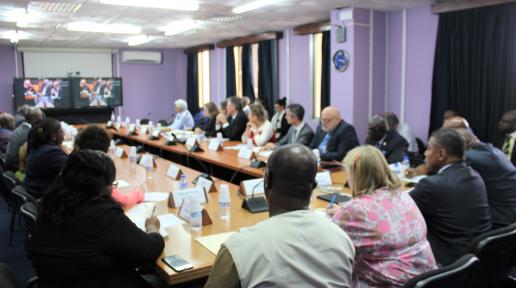 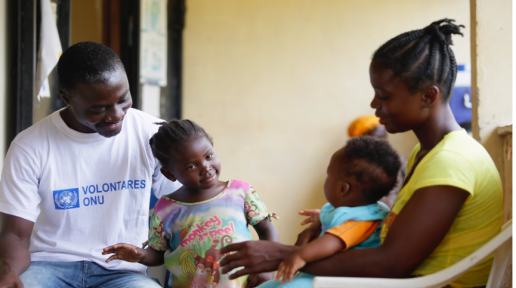 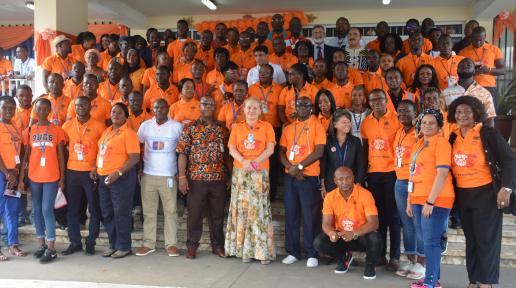 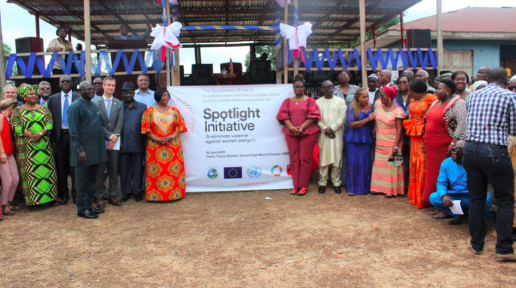 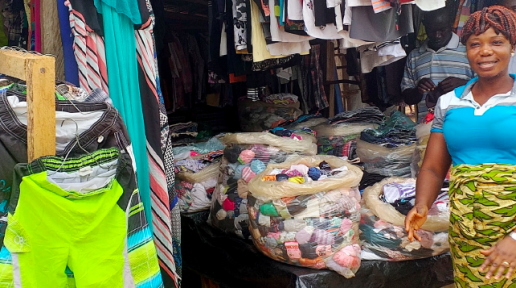 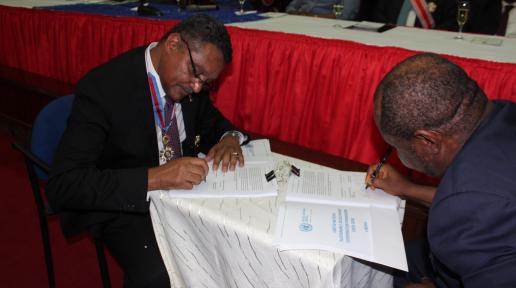 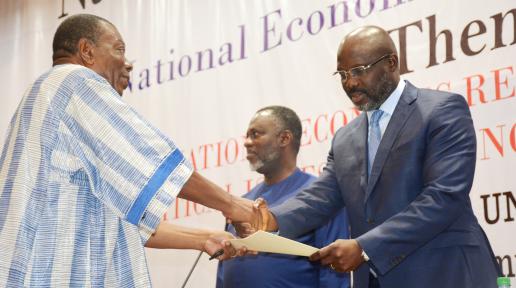 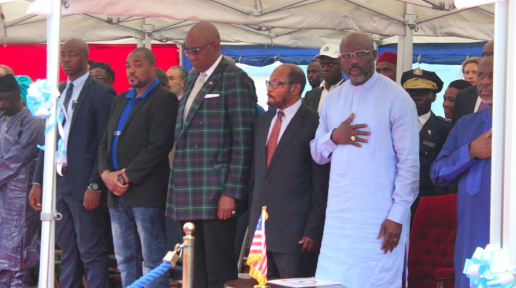 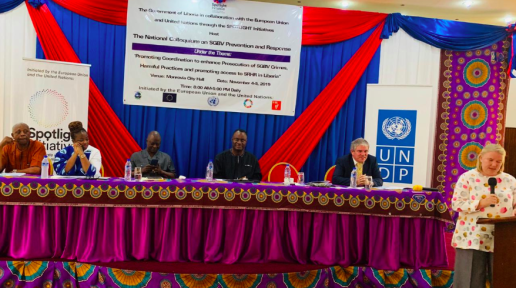 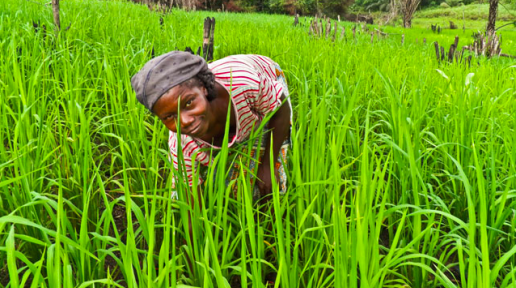 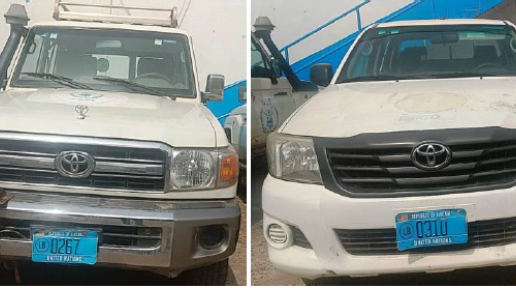 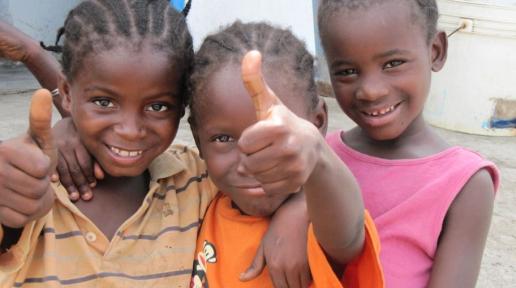