On June 30th, 2022, under the leadership of His Excellency, Dr. George Manneh Weah, President of the Republic of Liberia, the Government launched a fund drive. 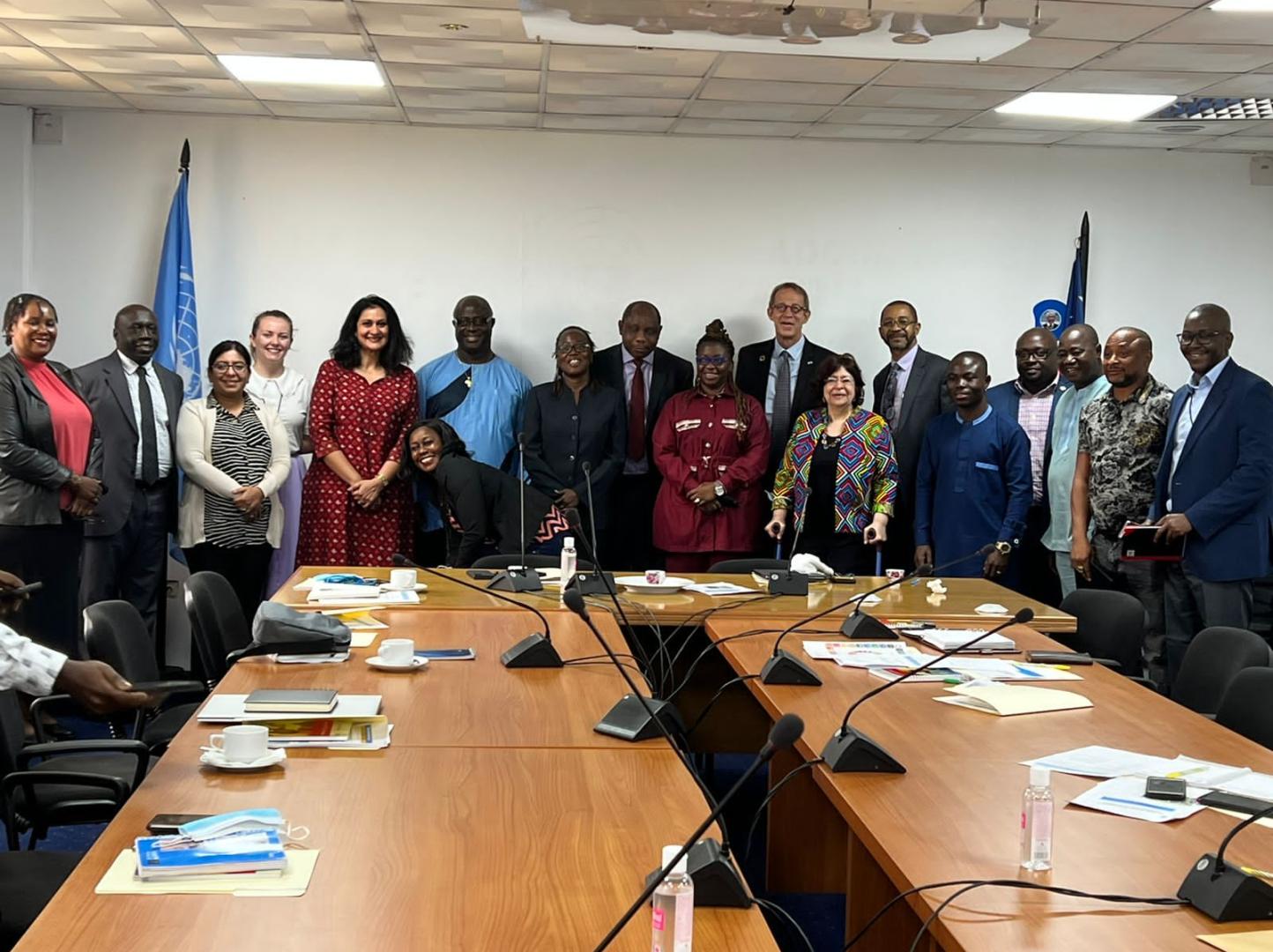 Assistant Secretary-General of the United Nations, Asa Regner, has concluded her first official visit to Liberia. 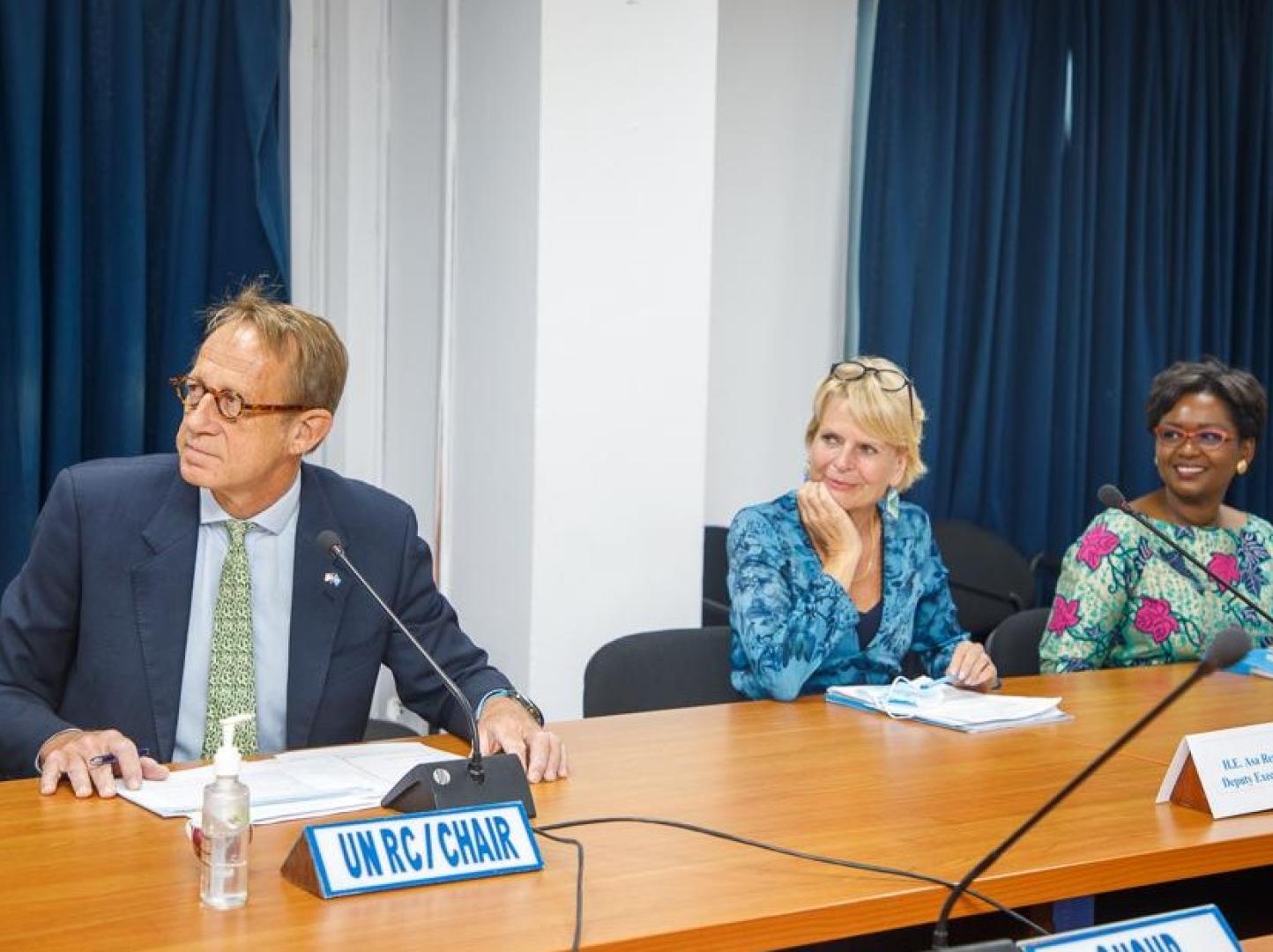 The government and international partners over the weekend, held a high-level dinner and dialogue on the at-risk youth project for Liberia. 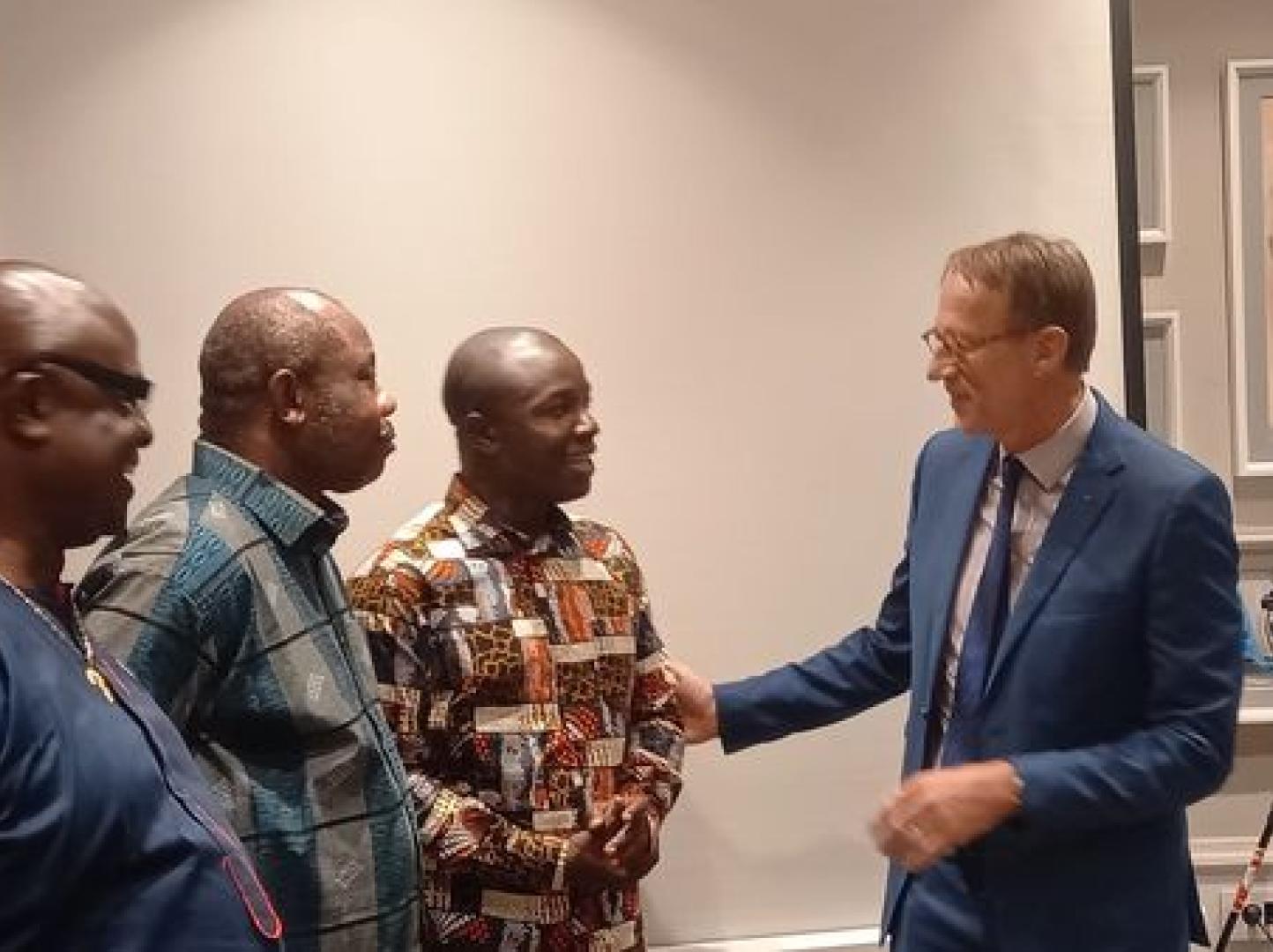 Joint Statement by the International Community on Political Violence

Joint Statement by the International Community on Political Violence

The Sustainable Development Goals in Liberia 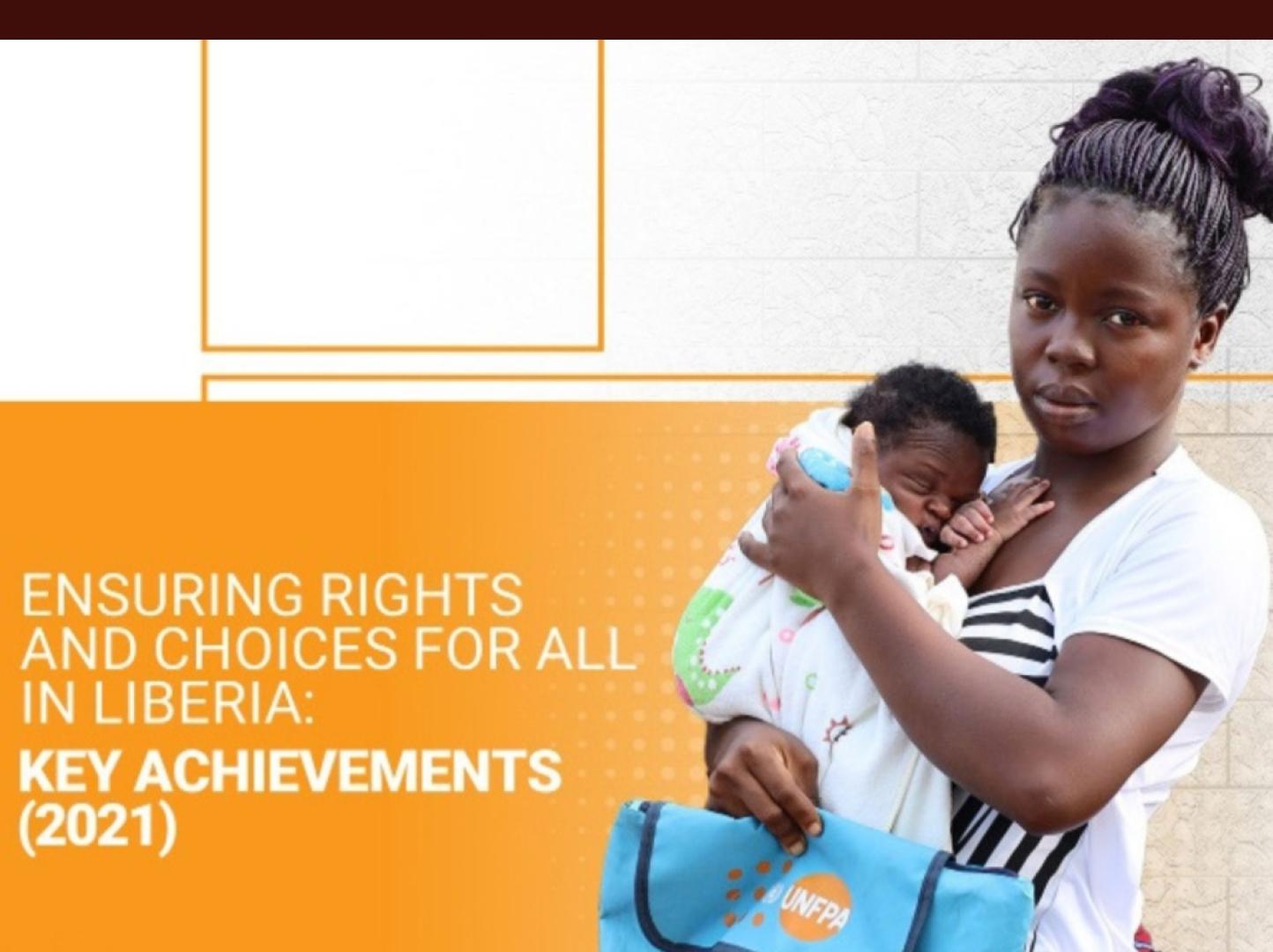 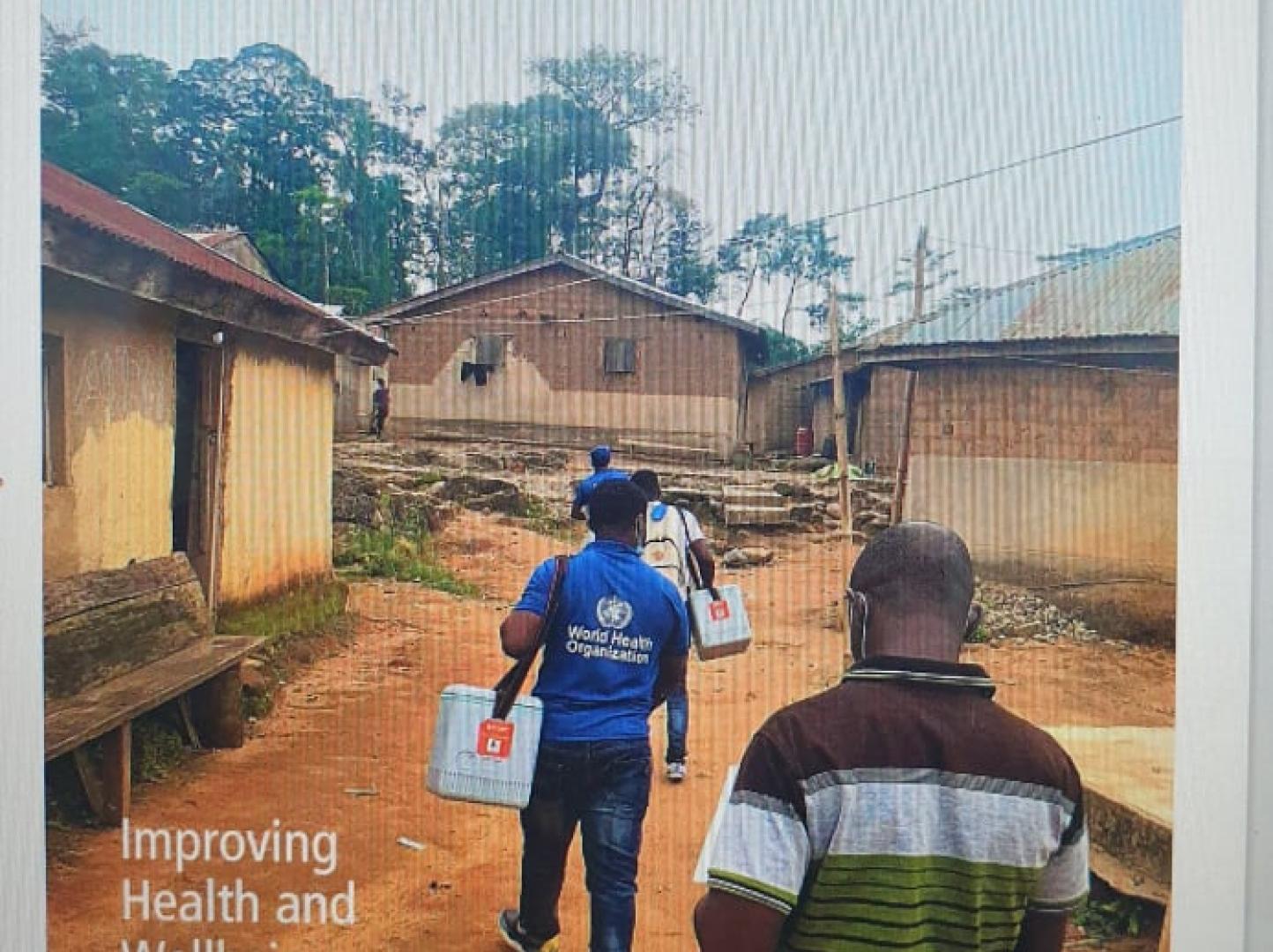 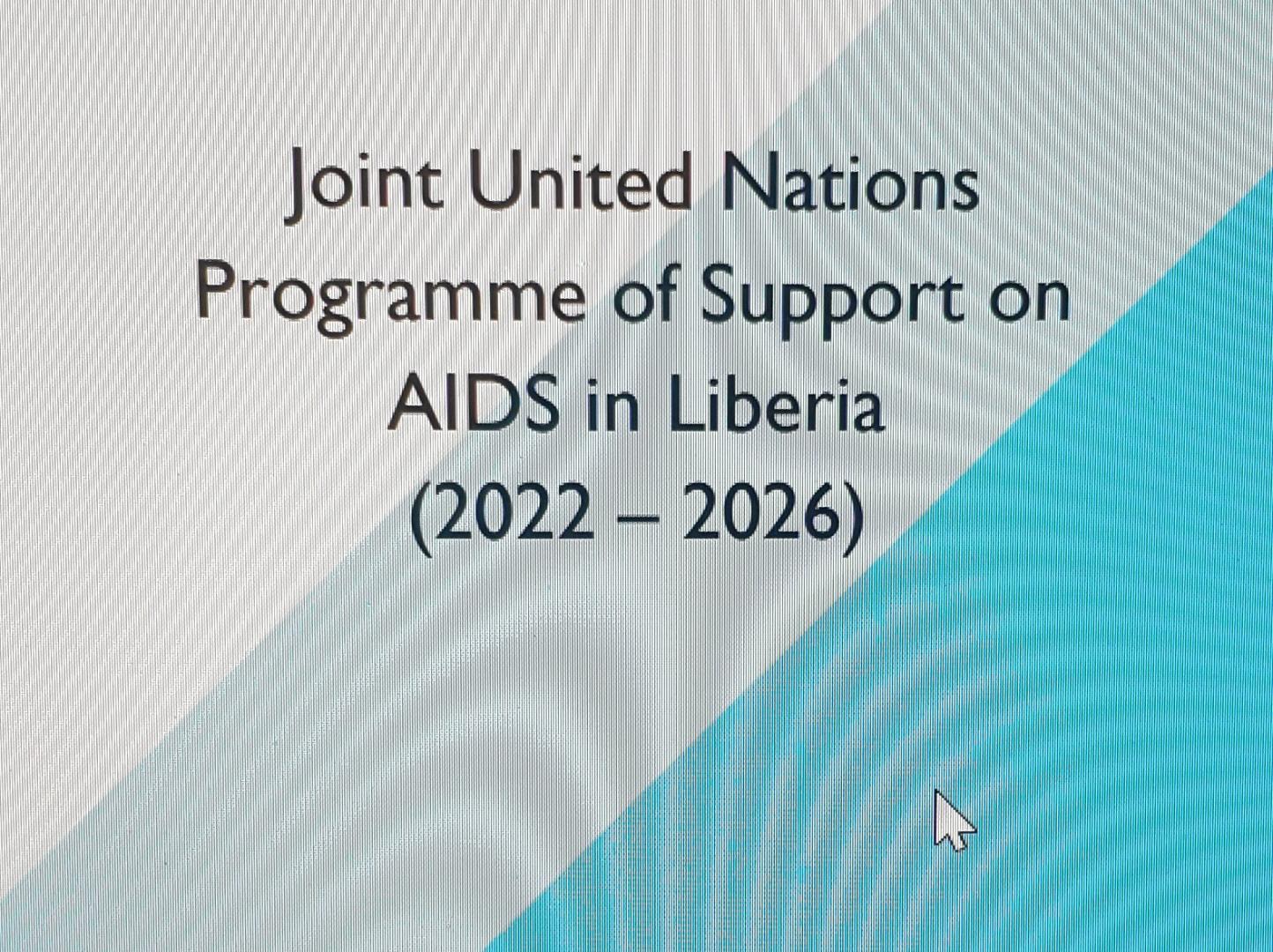 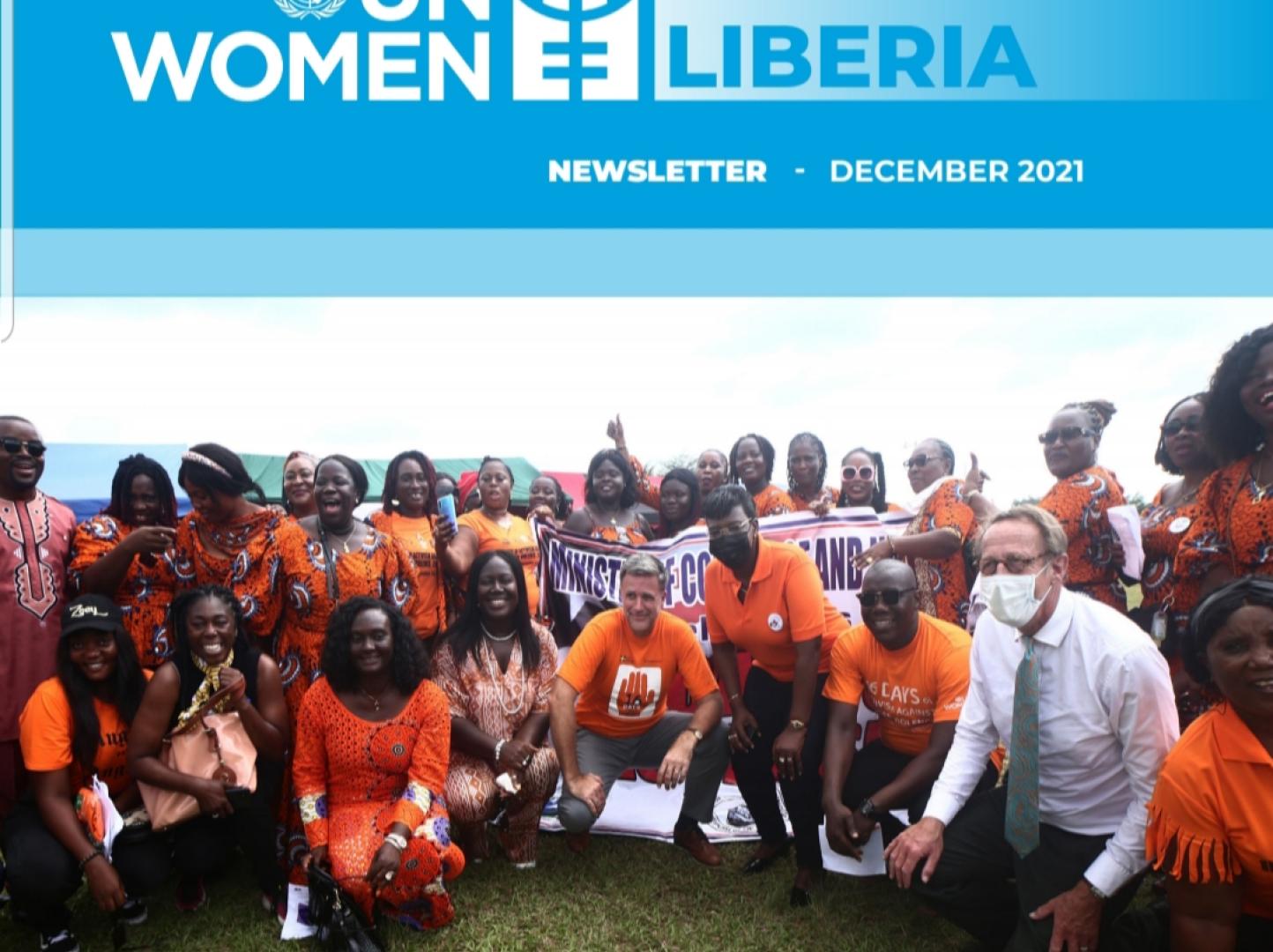 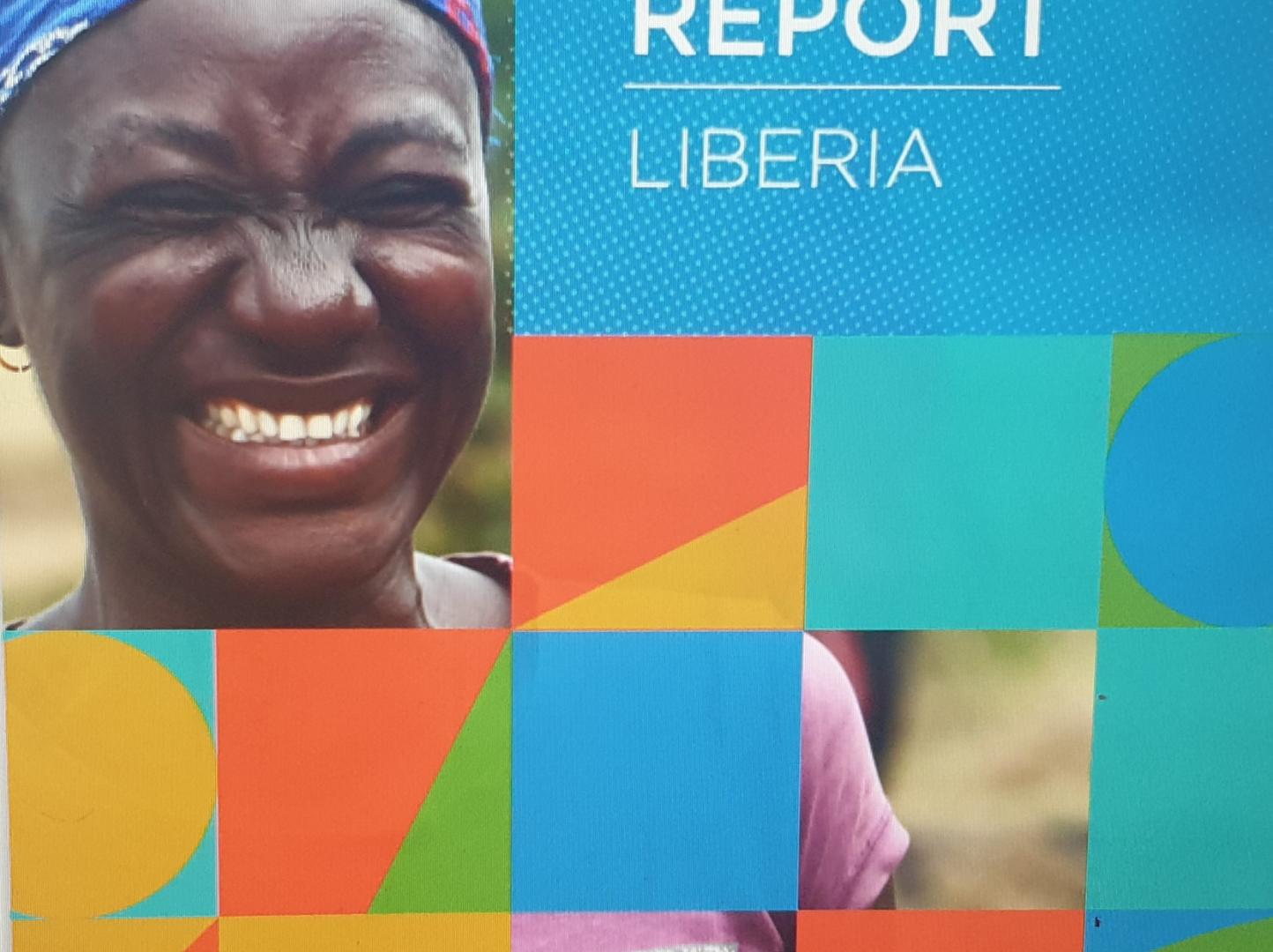 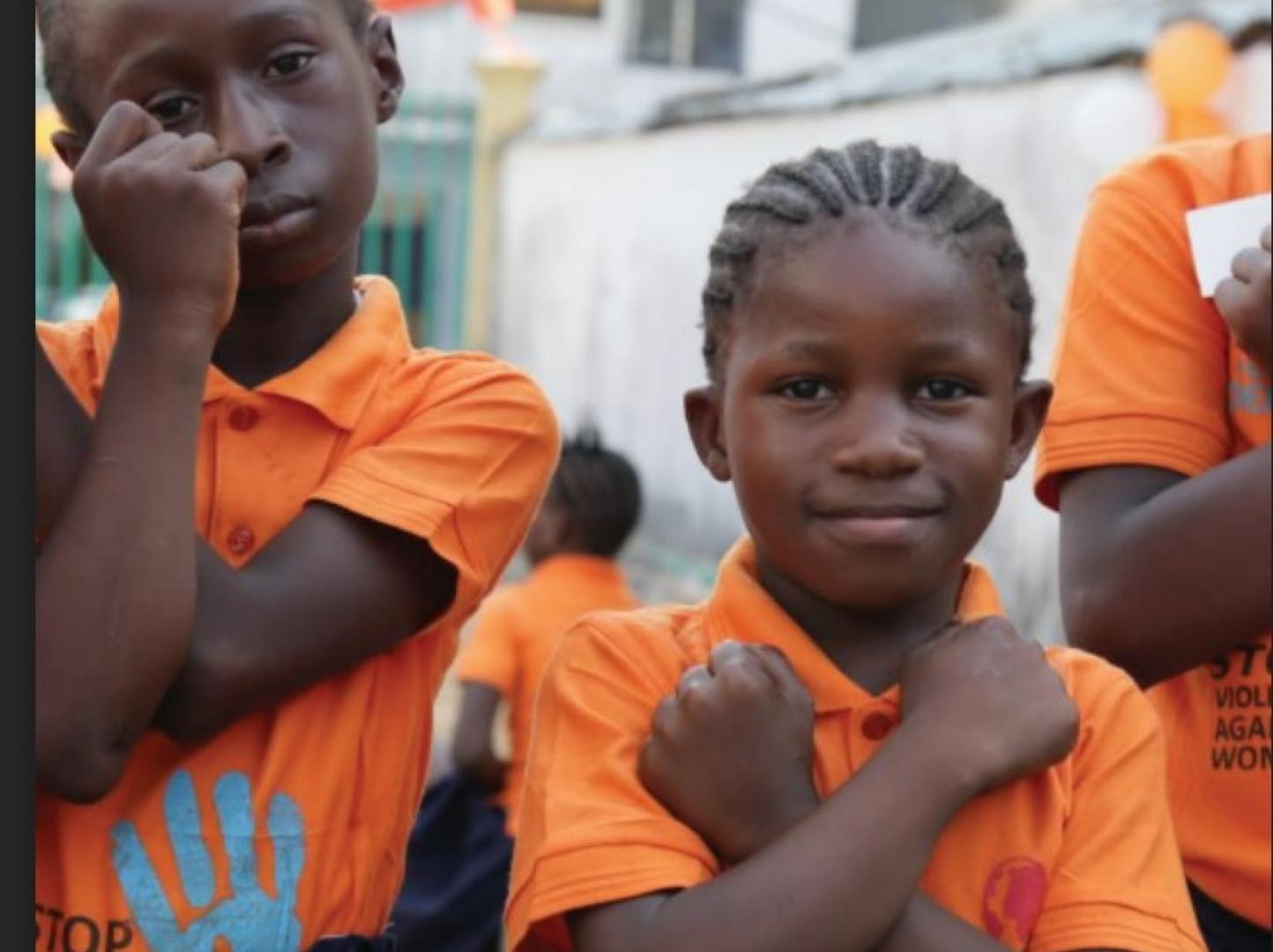 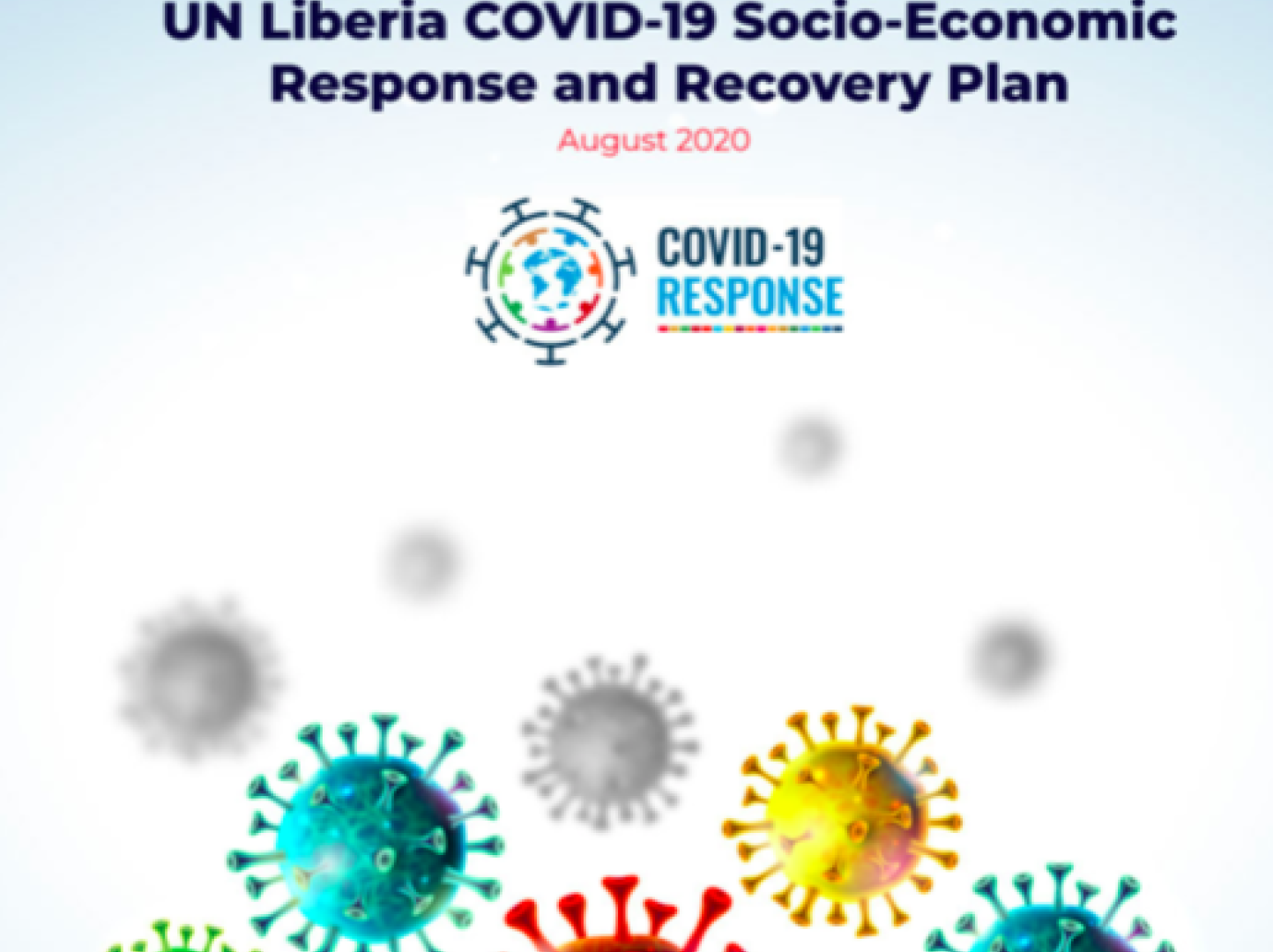 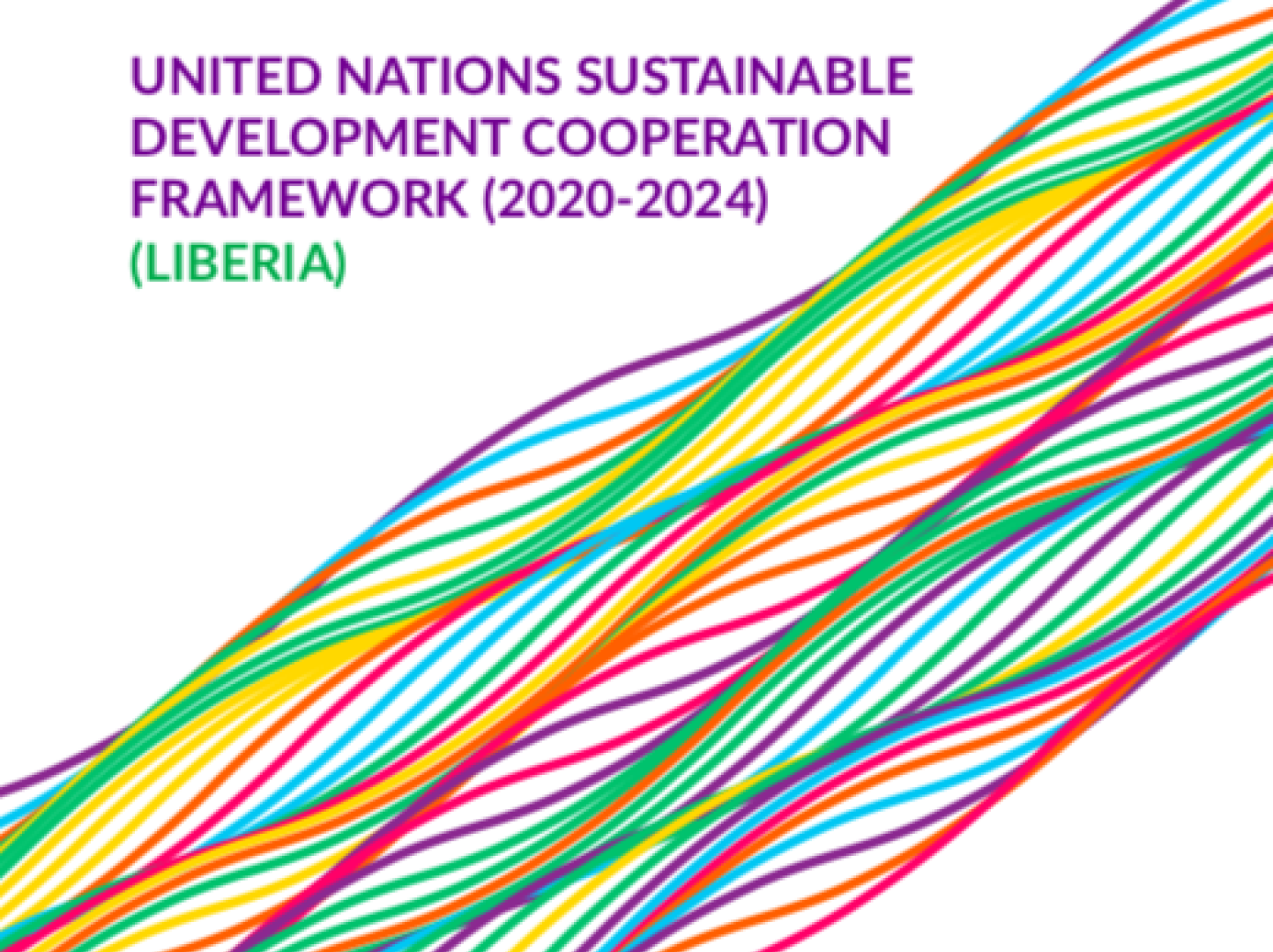 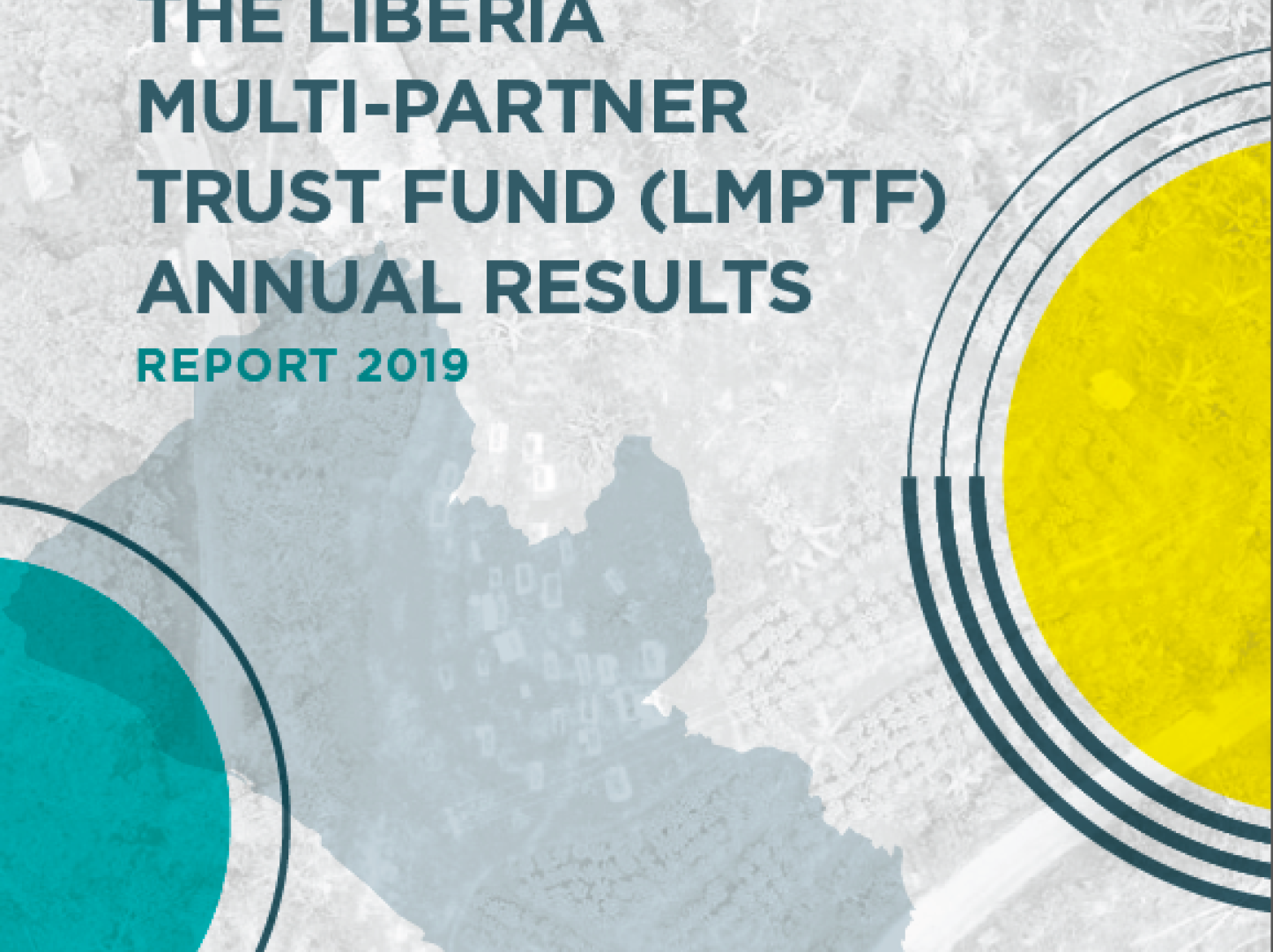 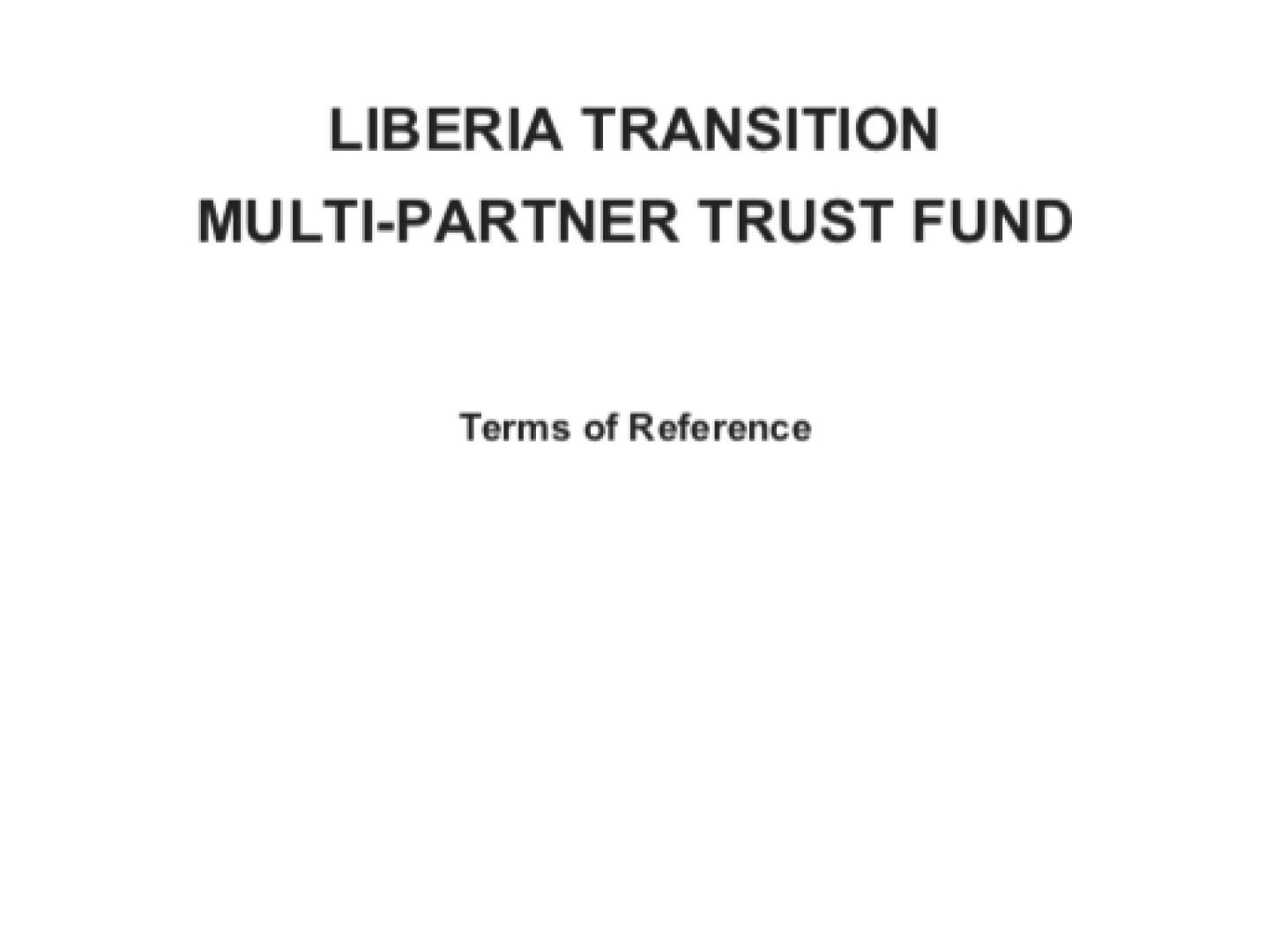